This first TTT since booting up my new blog is quite difficult, as I’ve been reading a lot of books with dark characters that are interesting but I wouldn’t particularly like to be friends with, but I’ll try my best. My answers are listed in no particular order. 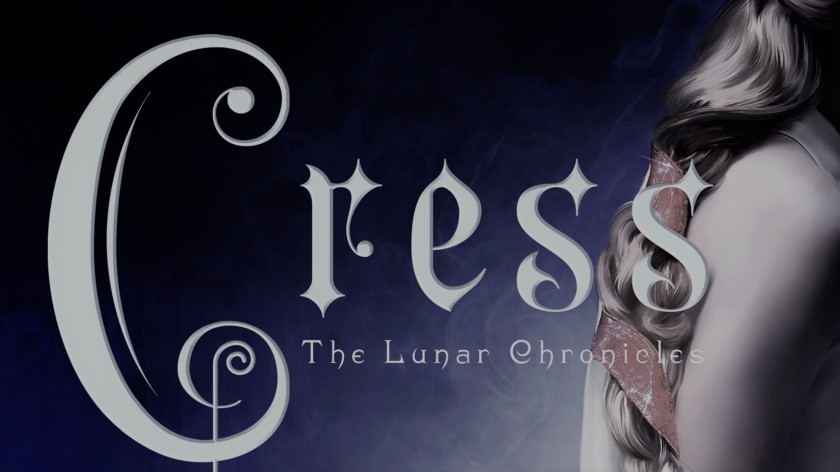 Cress is such a sweet baby angel and I loved her from the second I began the third installment in The Lunar Chronicles. Taken as a young girl and kept in solidarity on a satellite orbiting Luna, Cress is raised as a hacker for Queen Levana. She programmed a version of herself into her satellite’s OS called “Little Cress” that acts as her only consistent company and she fights to overthrow the evil Lunar queen. She’s adorably awkward and never lets her past bring her down or get in the way of her ambitions.

As a murderino myself, I’m automatically drawn to other murderinos and anyone I can discuss gruesome topics with. Stevie is so knowledgable that I feel like we would have a great time chatting murder and mayhem. I’m more of an armchair sleuth than an actual aspiring detective, but we’d still get along swimingly. And her anxiety makes her even more of an ideal friend, since I’m mostly an introvert. 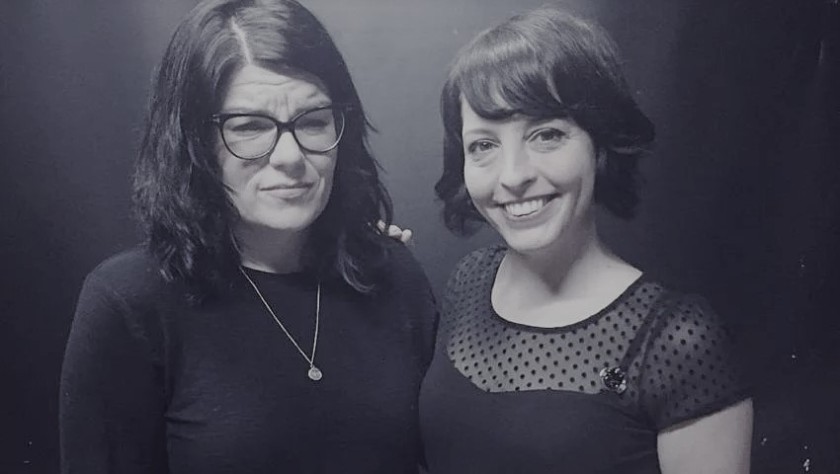 Speaking of murderinos… Alright, this one’s a little cheaty since they’re real people. Anyone who listens to their hit true crime/comedy podcast, My Favorite Murder, wants to be these ladies’ best friend – and already feels like they are. Reading their joint memoir, combined with listening to their stories and growth over the past three and a half years of the podcast makes the audience/reader feel like they know them intimately. I love these girls so much and I would absolutely love to be their best friend.

Allie Brosh | Hyperbole and a Half by Allie Brosh 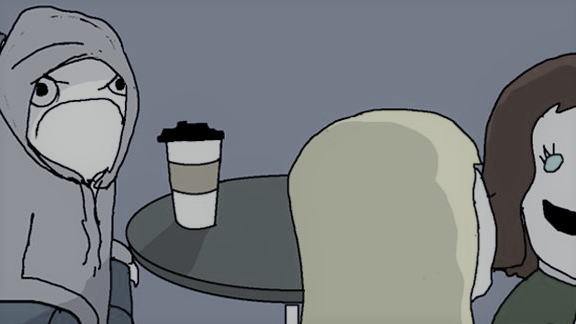 While I’m cheating with people who are technically real, Allie Brosh. If you haven’t read Hyperbole and a Half, what are you even doing with your life. Get on it. It is my go-to for when I’m having a bad day, it makes me so happy. She talks about real-life struggles, including her struggle with depression, and she’s such an inspiration. I love her simple illustrations and her witty humor and anecdotes about the world. I really hope she’s doing okay, since her blog hasn’t been updated in forever and her second book has been postponed indefinitely. 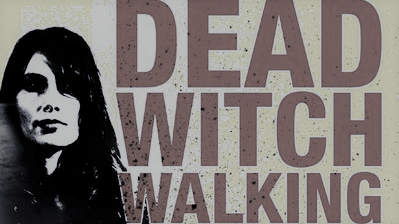 If you leave out the constant attempts on her life that would put any potential friends at risk, Rachel Morgan is a badass. She’s magical, sexy, strong, and confident. There would never be a dull moment in her presence. Not to mention that she comes as a sort of package deal with several other magical creatures.

Oh, Bilal. Precious, precious Bilal. Everyone on board Genesis 11 just wants to focus on their training so they can survive Eden and win a massive fortune for their families. Bilal, while still focused on this goal, also wants to make friends and have meaningful experiences. He’s not naive exactly, but there’s a purity and an innocence to him that you don’t see with the other crewmembers. It would be an honor to be friends with Bilal.

There’s no way Dante is as perfect as he seems in this book. I suspect we may see him through rose-tinted lenses since the novel is told primarily through Ari’s perspective, but Dante seems to charm everyone he comes across and he’s amazing. I want to look through his sketchbook and tell him he’s as Mexican as he wants to be.

Yes, Cas is a little prickly at the beginning of the series, but as we get to know him through Em’s perspective and as we get to see more from his POV he’s so sweet. He’s passionate and noble and kind and reasonable and thoughtful. He grows so much as a character throughout the trilogy and I can’t wait to see where his story goes (I am currently almost halfway through the final book).

I obviously had to pick someone from Harry Potter since Hogwarts is my home and reading the series feels like spending time with old friends, but it was really difficult narrowing it down to just one. Since this week’s prompt wasn’t “Top ten Harry Potter characters I want to be besties with,” I decided if I had to pick one I would pick Hagrid. He’s fiercely loyal, he’s emotionally mature, he loves all creatures, he’s hospitable, and he’d give you the clothes off his back if you asked. He has one of the kindest hearts I’ve ever seen in a character and I would love to be his friend. Plus, can you imagine falling into his arms and crying after a hard day? So comforting. And constant Fang licks. Yes, I choose Hagrid.

Those are my top ten book characters I would love to be besties with! Let me know in the comments if you would pick some of the same characters, and feel free to link me to your blog post if you’re participating!

I write, therefore I am. she/her pronouns View all posts by Tia Nicole